Abu Dhabi Ports, the master developer, operator and manager of ports and industrial zones in the Emirate, is handling more cargo than ever before.

At the Khalifa Port Container Terminal, which is operated by Abu Dhabi Terminals, container volumes increased by 41 per cent in the first seven months in 2015 over the same period in 2014.

Bolstered by rapid growth in polymer exports and transhipment activity across the Gulf, over 772,000 TEUs (twenty foot equivalent units/containers) were handled in the first seven months of 2015, up from 549,000 TEU in the same period in 2014.

Abu Dhabi Terminals also set new productivity records when its operations team handled the vessel APL BOSTON with an average gross crane productivity of 39.81 berth moves per hour (BMPH), resulting in berth productivity of 135.18 BMPH during a 19-hour, 54- minute port stay. Such productivity levels across all the ports have seen the network of Abu Dhabi Ports grow to more than 100 direct connections to global ports linked to over 36 shipping lines.

In the same period, general and bulk cargo saw growth of 21 per cent to 8.71 million freight tonnes (FT).

In 2015, all roll-on-roll-off (RORO) operations were transferred to Khalifa Port from Zayed Port in light of the growing UAE market for the automotive sector. An enhanced yard and terminal facilities opened the door for increased customer services and provided strategic location and flexible capacity. This transition to Khalifa Port saw volume increase by 11 per cent, given the improved efficiencies and quicker turnaround times in port. Today, Khalifa Port offers a capacity of about 350,000 vehicles a year.

Capt. Mohamed Juma Al Shamisi, CEO, Abu Dhabi Ports, said: “Our ability to handle record loads across the cargo and transportation market has been facilitated by our commitment to implementing operational efficiencies and adopting next-generation technologies.”

Over the past seven months, Abu Dhabi Ports has invested heavily in upgrading infrastructure, implementing new technologies and in buying new equipment to expand operations and continue providing unparalleled service to our clients.

At Khalifa Industrial Zone (Kizad), Abu Dhabi Ports saw a total of 19 Standard Musataha Agreements (SMAs) signed this year with national and international investors including Schmidt ME Logistics, Bin Ali Safecare Medical, Adearest – Polar, and SIDDCO Group. These projects will represent one million square metres plot size. The agreements expose their business to outstanding access to markets, world-class infrastructure and dedicated investor support. To date, around 80 national and international investors have chosen Kizad as their production or logistics base – nine of these will have completed construction and will be fully operational by the end of this year.

Other notable investments as part Abu Dhabi Ports’ efforts include the completion of the halfway mark of Stage-1 implementation of Maqta Gateway, a new port community system interlinking all of the relevant parties involved in Abu Dhabi’s growing import and export trade business. This will significantly enhance processing times and communication procedures, as well as other investments in equipment and software upgrades, improving the productivity and efficiency of services dedicated to our customers. 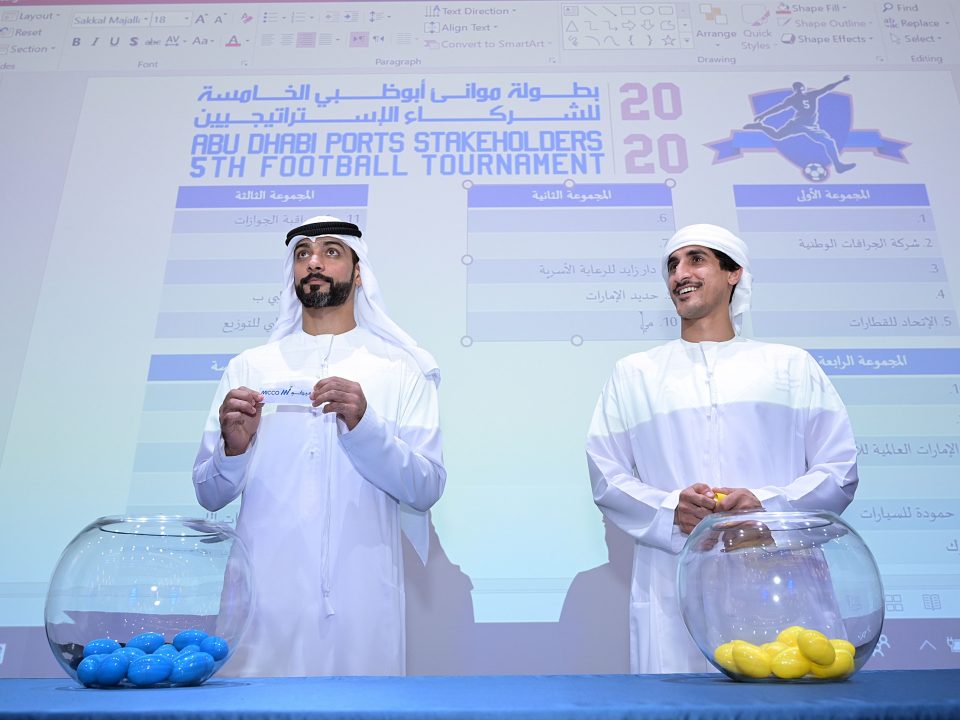 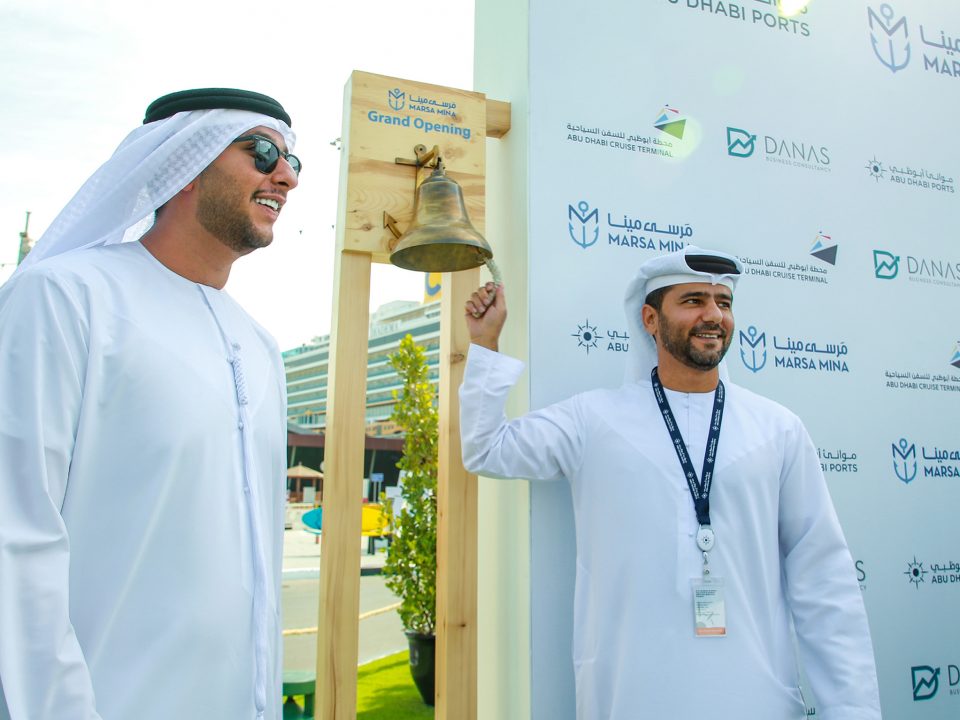 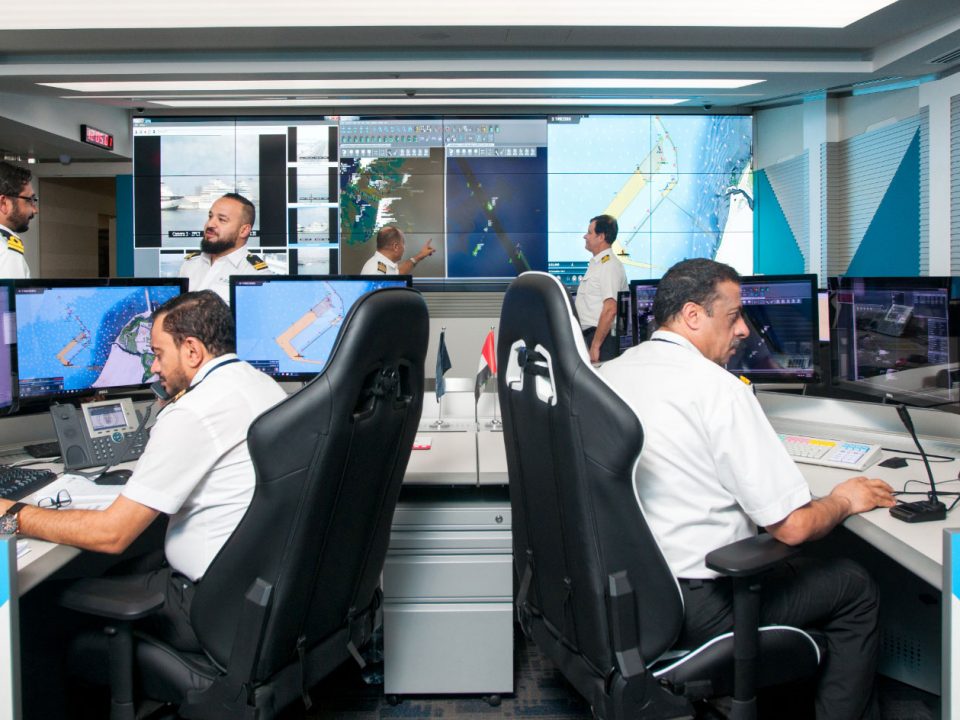