The pilot boat will be used for port pilotage operations in the harbour and coastal waters at Khalifa Port and has been designed to be able to cope with long term, heavy-duty service requirements to It is diesel engine powered, giving it excellent sea-faring abilities that will enable it to maintain continuous full service speed with no limitation on running hours per year.

“Khalifa Port is now 96% complete and we are on schedule to open in Q4 this year. We are pleased to witness the continued progress taking place on the ambitious project and the arrival of the pilot boat comes just weeks after we received the final batch of Ship to Shore cranes.”

The pilot boat will be able to service Khalifa Port for a minimum of 20 years, and is designed by Riviera, a local company specialised in boat-building, yacht maintenance and pool-making. Riviera selected the materials and equipment used in constructing the boat to minimize the need for later maintenance which will give it an increased life span. It will be used to transport ADPC pilots to and from the ship when they navigate the channel leading to Khalifa Port. 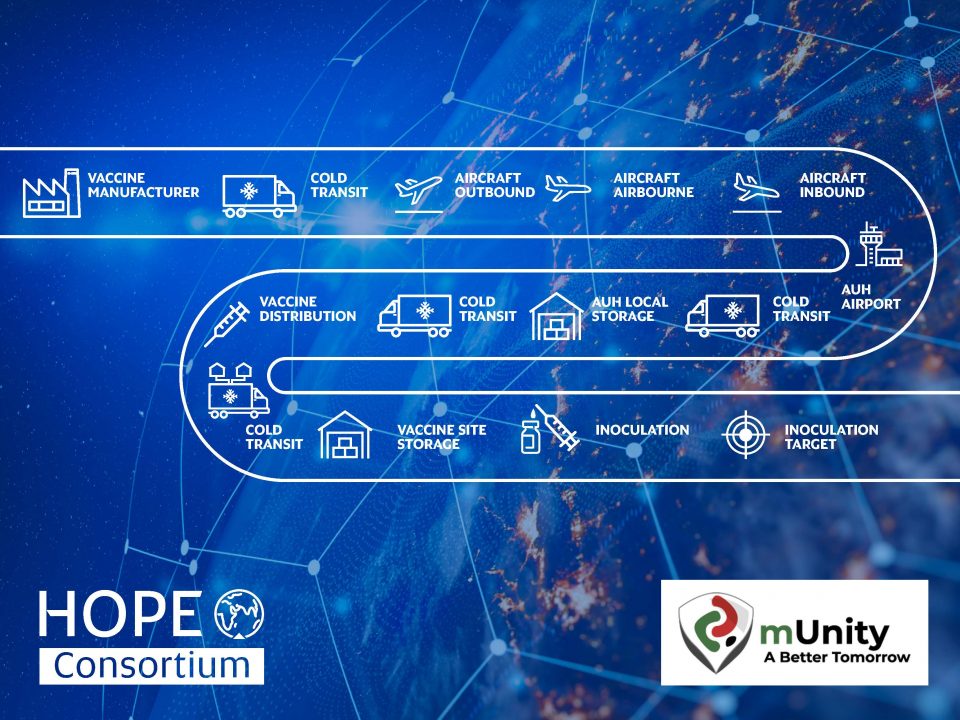 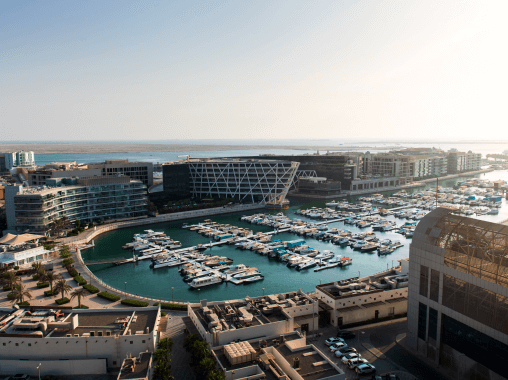 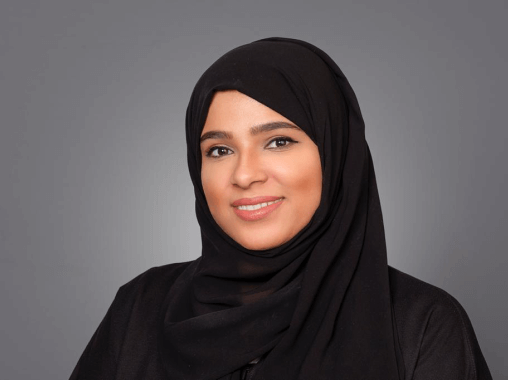