Conducted in partnership with the Environment Agency – Abu Dhabi (EAD), Khalifa Port’s coral relocation forms part of a series of mitigation measures to lessen the environmental impact from dredging, whilst reclaiming waters that separate the offshore port’s breakwater from the spectacular Ras Ghanada coral reef, which is situated nearby.

The plan is being unveiled ahead of the construction of a heavy rail terminal that will connect Abu Dhabi Ports’ flagship, deep-water port to the UAE’s future rail network, Etihad Rail.

“Mindful of the dangers posed by coral reef degradation, which represents an existential threat to the planet’s biodiversity, Abu Dhabi Ports is leading the effort to implement extensive mitigation measures across its waters through expert coral relocation.

“We are collaborating with respected expert marine consultants, engineers and academics, in addition to partnering with the Environment Agency – Abu Dhabi (EAD) to help conserve the coral colonies at Ras Ghanada, the most unique, diverse, and vibrant coral community in the Arabian Gulf.” 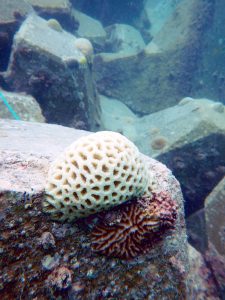 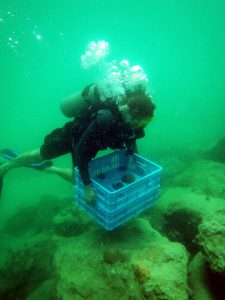 Ahmed Al Hashmi, Acting Executive Director, Terrestrial & Marine Biodiversity, Environment Agency – Abu Dhabi (EAD), said: “The UAE is blessed with some of the world’s most resistant coral reefs. With harsh conditions of extreme heat and high salinity., it is imperative the EAD works closely with all partners to ensure that we preserve and sustain these marine treasures.

“As the region’s largest environmental regulator, we are committed to enhancing the biodiversity of Abu Dhabi’s rich marine and desert ecosystems. Collaborating with entities such as Abu Dhabi Ports, and world-leading marine experts, on Khalifa Port’s coral relocation at Ras Ghanada, will ensure Abu Dhabi’s rich and remarkable ecosystem continues not just to survive but thrive.”

Under the supervision and guidance of the EAD, certain species of coral will be relocated from Khalifa Port’s northern revetment to its environmental breakwater.

Using several methods of transporting and fixing the coral, the results and outputs of the project will be evaluated, with a view to determine the best methods and mechanisms for coral transfer and relocation. 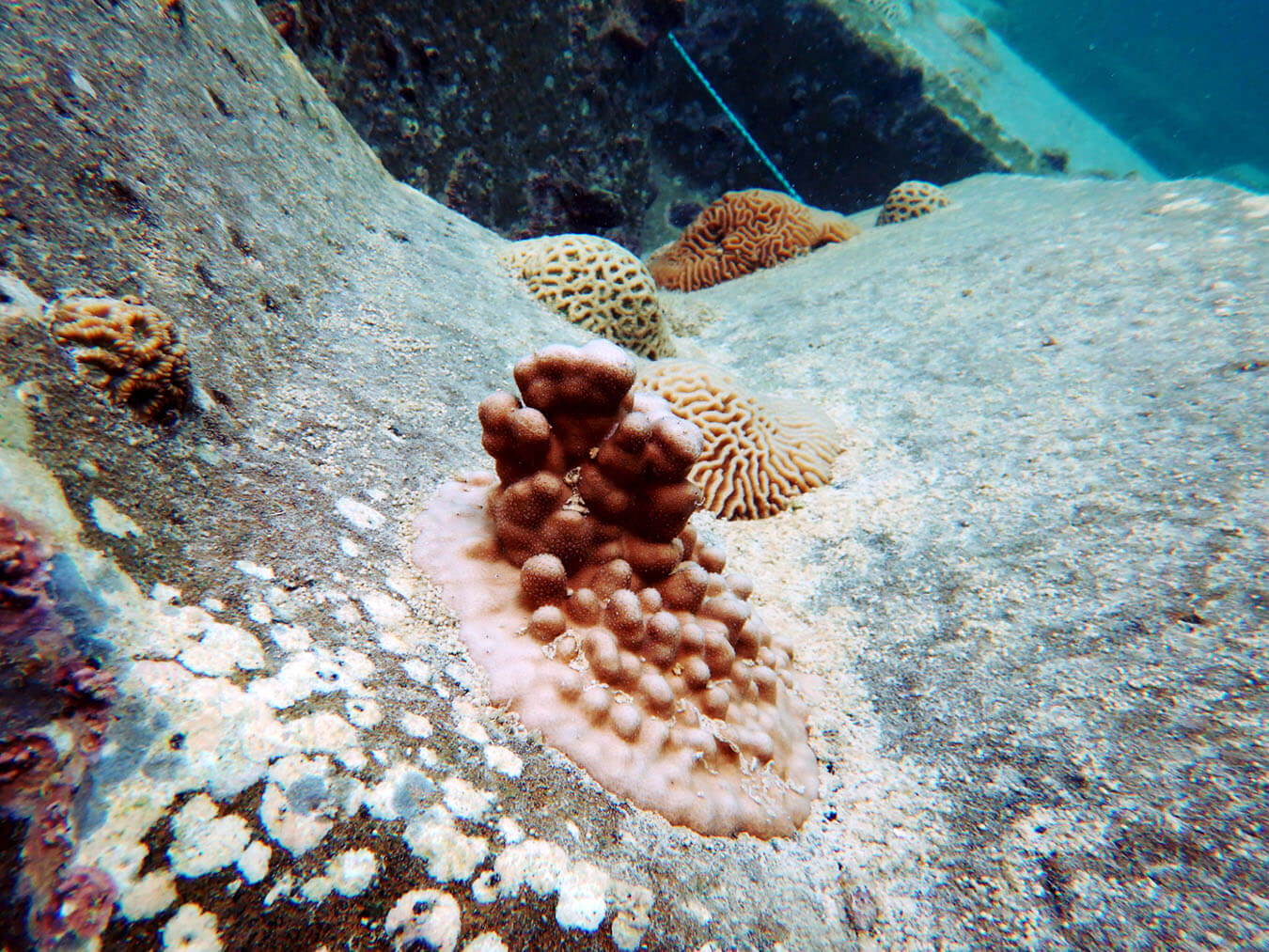 David Gatward, Acting Chief, Engineering & Technical Services, Abu Dhabi Ports, said: “Sustainability lies at the heart of all Abu Dhabi Ports’ infrastructural developments, and as engineers, we ensure from the very first minute, we devise environmental solutions that just don’t solve the issue of today but also those of the future.

“Safeguarding corals at Ras Ghanada using advanced mitigation methods that we have employed on this the project, such as relocation, is critical to maintaining the species diversity of corals within the region.”

All data gleaned from the coral harvesting and transplantation will inform a forthcoming technical paper that is set to be published by a leading marine biologist from New York University Abu Dhabi (NYU-AD), Dr. John Burt, the university’s Associate Professor of Biology.

Mohammed Al Tamimi, VP – Corporate HSSE, Abu Dhabi Ports, said: “The coral reefs and sea meadows that live in proximity to Khalifa Port are among the UAE’s most biologically diverse habitats, and Abu Dhabi Ports is very proud to be spearheading, such a tremendous initiative that ensures their continued survival and growth.

“Abu Dhabi Ports has a proud track record in preserving and safeguarding our marine habitats, particularly along our coastlines. Ever since we first proposed Khalifa Port, we have invested heavily in creating an award-winning offshore port island linked by environmental breakwaters, so we can secure the corals and creatures of Ras Ghanada for future generations.”

Professor John Burt, Associate Professor of Biology, NYU Abu Dhabi, said: “Coral reefs are among the UAE’s most biologically diverse habitats. These ecosystems offer vital environmental importance by buttressing our coasts from erosion, as well as supporting an aesthetically attractive home to more than 20 species of fish.

“It is heartening to witness the proactive approach undertaken by Abu Dhabi’s leading public organisations to safeguard Ras Ghanada and its marvellous marine environment for future generations.”